( Picture above from The Food Network )

If you have not noticed the barrage of “anti- meat”ads on t.v or the radio promoting more cult like climate restrictions open your eyes and ears! Now the greenies are claiming eating meat is also a cause of man made climate change, due to industrial farming practices, you must eat the plants instead you bigots! Get ready for the new band wagon to jump on, even popular burger chains and restaurants have rolled out “meat free” burgers and other  fast food products that are “meatless”. I don’t know about you, but if I am going to get a burger at a burger shack, I want a greasy, grass fed beef burger!

The same climate cult followers that used to protest and tout how anti- GMO they were, seem to be accepting lab grown GMO meat as a alternative. We shouldn’t be concerned with scientists developing and mutating our food should we? Nothing ominous could be slipped in as a ingredient could it?

(Professor Mark Post of the University of Maastricht, the scientist behind the first in-vitro burger, believes that test tube meat will be better for us. “We gain greater control over what the meat consists of, for example its fat content,” he says. “And the reduction in the number of farmed animals reduces the chance of zoonosis,“ or infectious diseases that spread from animals to people. So how exactly could meat grown in labs be better for our health than the meat that is grown in cows or pigs?) – From The Atlantic 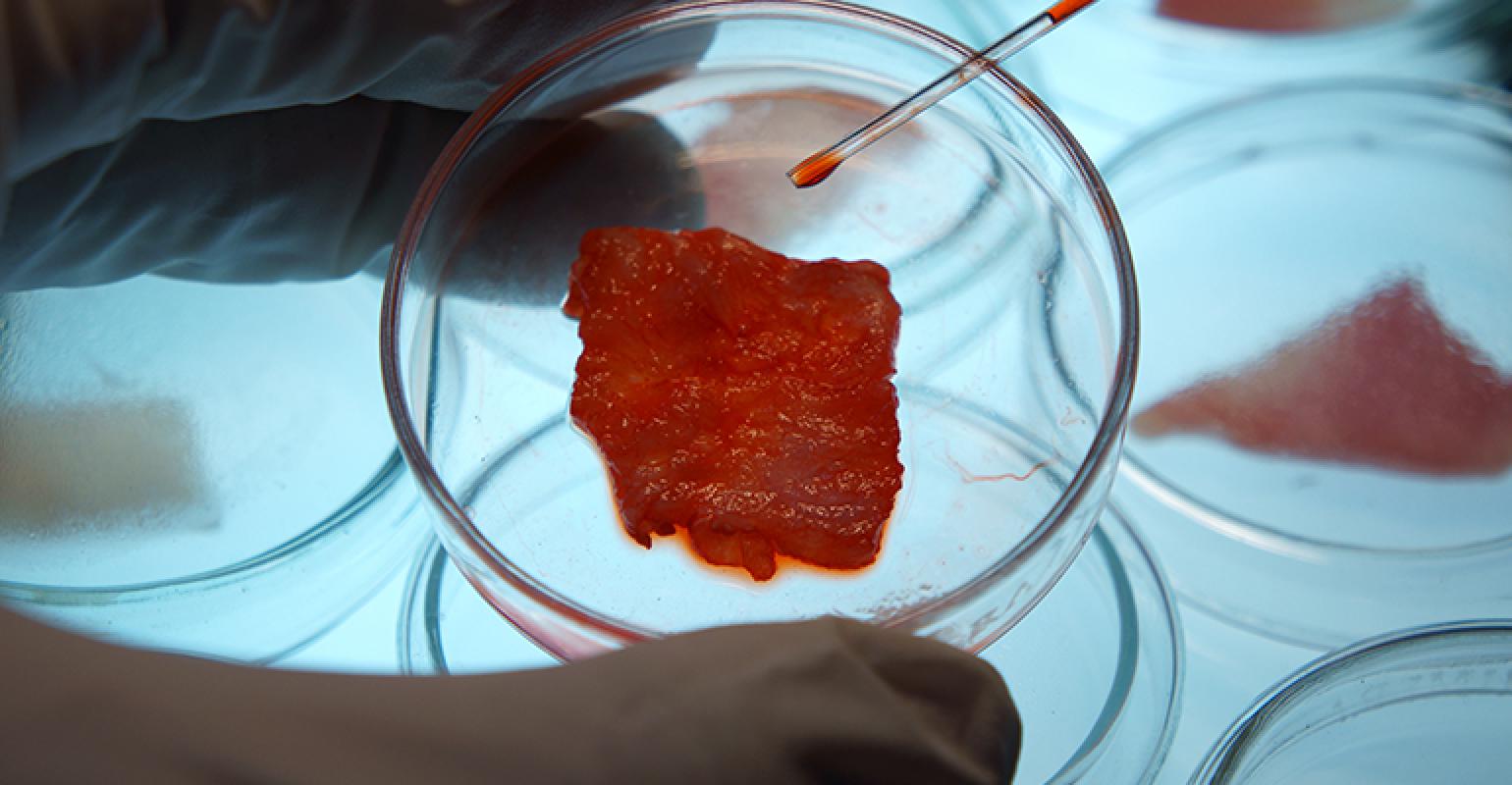 Let me explain, the deer that I harvest in the fall, has never transmitted any diseases to me or my family. Nor has any store bought meat has gotten me sick. This newest move by the far left green cult to make it a fad NOT to consume meat, will only give the government more control over your life, and what you put into your body. It seems governments want control over every aspect of your life. Even the steak you buy to BBQ with your neighbors. Humans need protein and have been harvesting and eating meat for centuries. If this continues, friend up with a hunter or farmer and get to know how to process your own meats… It may become illegal to consume if the green cult gets their way.