I am writing this as a follow up on past articles about the fiery tensions in Oregon due to Kate Brown and her super majority shoving H.B 2020 down rural Oregonian’s throats. I will also touch on ANTIFA violence being condoned in Portland, also the sneaky “emergency” clause vote on giving illegal aliens drivers licenses.

First lets follow up on H.B 2020, The Republicans have returned to Salem. Local news has reported that the cap and trade bill was dead. Today Kate Brown is planning on circumventing the will of the people and using executive power to SHOVE though the devastating climate change bill called H.B2020. So the questions stands, at what point can we actually declare Governor Kate Brown a dictator? She is knowingly and willingly going against the will of the people and following her own agenda. Once again, she is scared to let this bill go to a vote, more than half of the state would shoot the bill down in a easy majority. ( Picture from #timberunity ) 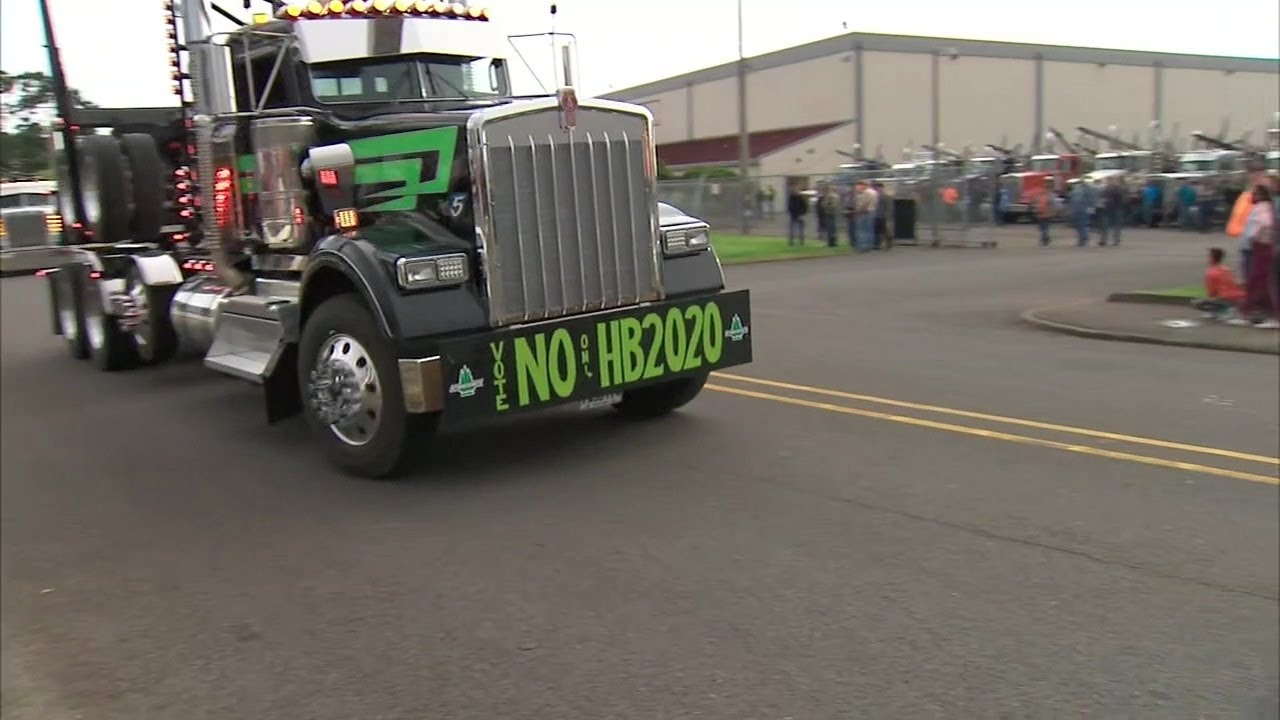 Second, I was just in Portland the day of the riots that left a elderly man, reporter, and several others with sever head traumas caused by the domestic terrorist group called “ANTIFA”. Mayor Ted Wheeler and Kate Brown, turn their backs and allow these terrorist to run roughshod on members of the public. Using metal bars, fast food drink cups with quick create in them, pepper spray and other blunt objects such as police batons, ANTIFA has the approval from the Portland police to do as they wish, PPD stands idle during the attacks. ( On a side note, ANTIFA even has “youth camps” showing kids and teens how to commit domestic terrorism ). If you think any of these losers who assaulted these people will actually get charged, you haven’t lived in communist Oregon where leftists get a pass, its just a dog and pony show. The question is, how long will it take until ANTIFA kills someone? And I suspect the outrage will be nonexistent by the media. Bellow are the ANTIFA members that assaulted with DEADLY weapons several people. I am sure Mayor Ted Wheeler posted bail for them, it is reported several members of his staff are ANITFA members. ( Picture from Facebook )

Third, if you think that its all hot air coming from Kate Brown about using emergency clauses to pass bills that population doesn’t want guess again! In 2014 measure 88 was struck down 66-34%. The bill was give illegal aliens drivers licenses. The super majority in Salem this weekend used a emergency clause ( without the approval of the public ) to push though a new bill allowing illegals to have a license. Here is a map and stats on how we voted on this in 2014

If you need anymore proof that we are in deep trouble over here in Oregon, I would have no problem showing you more! Corruption, thuggery, tyrannical governing, and voter suppression has become common place here in Oregon. If Kate Brown dictates we must accept her Agenda 21 fraud called House Bill 2020, I am almost positive you will witness a fracture in this state that could spread to other states in which are being dictated by the cities.