( Picture above from pinterest.com)

If you haven’t already gotten one, you may want to consider finding a bug out vehicle with some of your gear already loaded and ready to go! Consider the following five vehicles as in my opinion are some of the best options.

1- Early Dodge Cummins 2500 Diesel, pick up truck – This truck and engine is obviously a good choice for many reasons. You can burn bio diesel in these trucks, they are relatively easy to work on. They also have enough power to pull a house off the foundation. These trucks show their value even today in 2019 being sold with a not so modest average price of 7k-15k used. ( Picture from Wikipedia ) 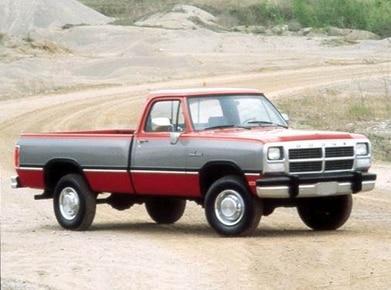 2- Jeep- Jeeps have a long standing reputation after being used in the early 1940’s of WW2 as a go anywhere 4×4. Ever since Jeep has become a favorite among U.S citizens who enjoy hunting and off roading. There are many kits to modify Jeeps, and the parts are abundant. Jeep is a obvious choice for a preppers bug out vehicle. ( picture from ewillys.com )

3- Suzuki Samurai – Samurai’s became a instant hit back in 1986, with a inline 4 cylinder engine, that in today’s prepper mindset is great on gas milleage. Samurai’s are a third choice for me because the small 4 wheel drive jeep look alike is fairly cheap to buy, parts are cheap, its cheap to fill it up with gas, and it goes anywhere a ATV can go because of its size. (Picture from cardomain.com)

4- Toyota truck/ 4runner – The dependability and longevity of early Toyota trucks is legendary. Look no further than the middle east for militants using Toyota trucks as make shift tanks with mounted 50 cals, and ground to air missals. Toyota’s are VERY popular, with a abundance of parts, fairly easy to work on. Thin profile for 4x4ing. The value has held strong with these early Toyota’s, selling used starting normally around 3k.  ( Picture from barnfinds.com ) 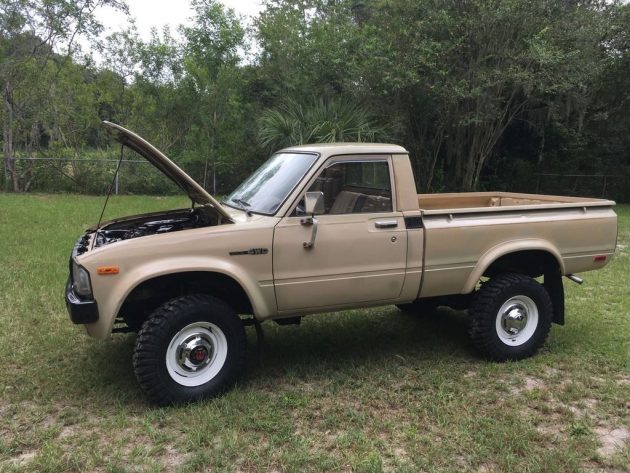 5- Any early 70’s pick up truck- And my last pick would be any early 1970’s pick up truck. With little to no wiring, these trucks are idiot proof. And EMP proof! You can usually pick up a old gas guzzler for around 1k. Parts are abundant, and there is literally nothing more than just a engine under the hood with room to crawl in a fix it! If you are prepping for a EMP this should be your number one pick. ( Picture from us.letgo.com )

The new 6 Meter Repeater is now up and running in the Rogue Valley on Elk Mountain. The Repeater output, what you listen to is...